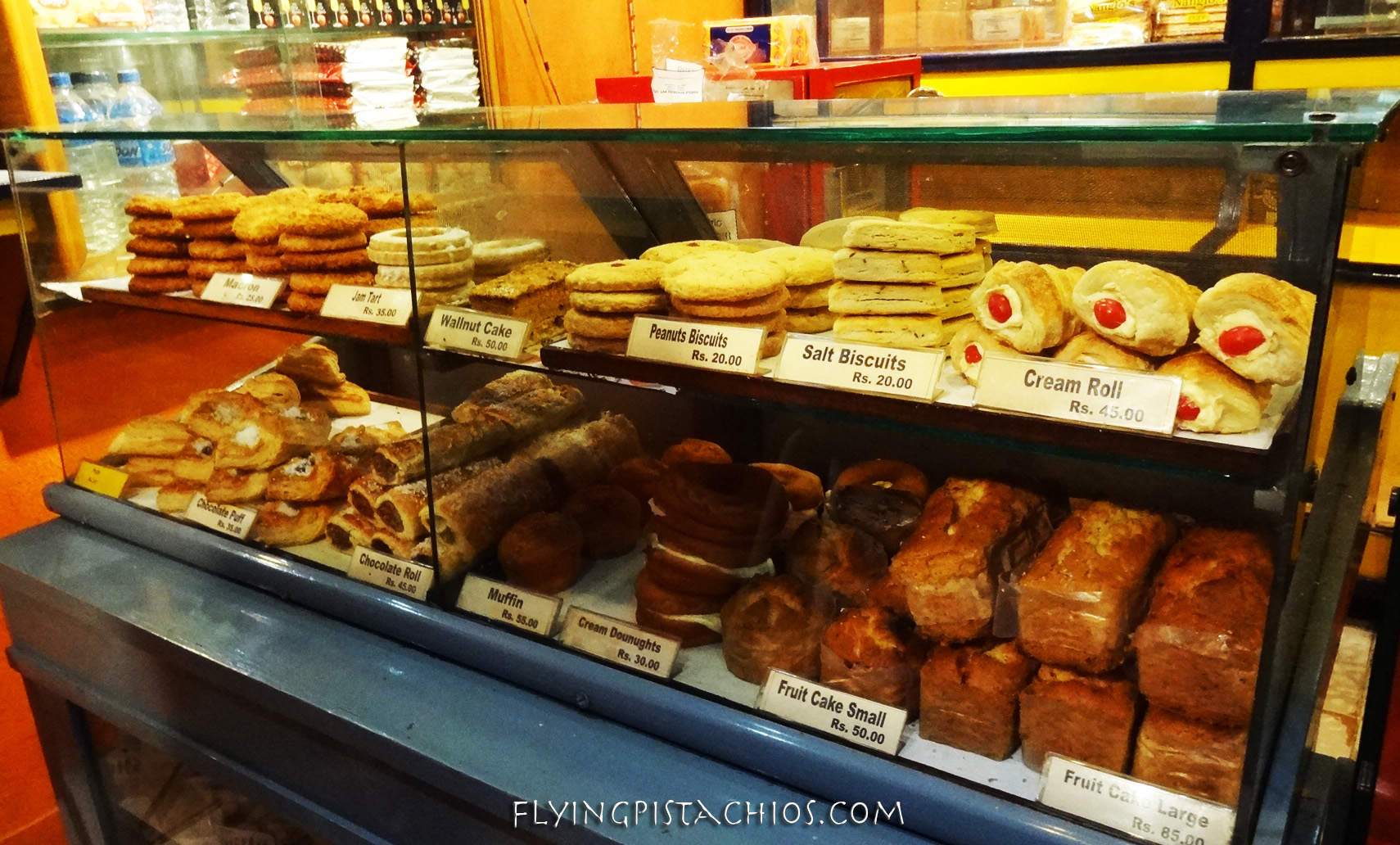 We got our flight tickets through Expedia and simply went for the lower priced option, thinking at the same time that this is a budget airline and hoping that it would not be as bad as Tiger Airways. The tickets we got were freak cheap – less than $700 per pax given we only made the booking 3 weeks before departure. Turns out that we are on Jet Airway Economy Class and realized it when a very warm and comforting breakfast was served.

As we were to transit at New Delhi, many of the passengers onboard are Indians, who are also mostly vegan. Basically, the egg was replaced by potato. I can never comprehend how people survive childhood without eggs. Its basic!

The flight from Singapore to New Delhi takes about 6 and a half hour. As our flight was delayed, from there, we had 10 minutes to pee, clear the customs again and run to the next flight, before it leaves without us! Lunch made up for the mad rush. It’s vegan and wholesome. Although we do not know what’s that creamy pink thing, it’s taste and texture was lip-smacking good. It’s like moose cake, only smoother, nicer and mysterious.

The flight from New Delhi to Nepal is less than 2 hours and as the plane descends and prepare for landing, we were treated with the magnificent scene of mountain ranges and river.

It was such great beauty.

Making of the Visa

Visa is required to enter the country and we made our visas in Nepal. The cost of the Visa may change according to the number of days they are in Nepal but the maximum should be USD60.  We were charged 25USD for 15 days while a fellow Singaporean whom we’ve met was charged 40SD for 20 days in Nepal. For the Visa, you will need to prepare 1 passport size photo, the registration form (filled in at the airport) and money in loose change and domination of 10s & 5s. It will be troublesome if you do not have the domination, as they do not have the infrastructure for such visitor service. If for any reason, you are unable to prepare a passport size photo, there is a instant photo booth nearby where you can have your photo taken and printed instantly on the spot.

Dogs are vaccinated in Nepal

Everything went quick and smoothly after the visa was done. We met up with the in-charge from the tour agency and boarded the private car. The package that we’ve got is from Fascinating Travel, a private tour with just the two of us. The package includes a 10 days tour and trekking in Kathmandu, Chitwan and Pokhara with all meals provided and hotel arrangement for 14 days (27 Dec – 9 Jan).

Our hotel ( Royal Singhi Hotel – 4 star) is about a 20 min drive through the busy and haphazard traffic, with the distance between each vehical often less than 10cm. I have concluded that to drive in Nepal, you need to be 1) daring, 2) have a high level of driving precision and 3) super quick in reaction, especially when hitting the breaks.

So we did a little exploration after check in. Guess what we found!

As we were slowly introduced to Kathmandu, I noticed that there are many dogs on the streets and the Nepalese don’t seem to mind a single bit about them. Out of curiosity  (and concern as all the dogs are pretty adorable >.<) , I asked if rabies is rampant in the city. Turns out, the government had actually provided vaccines for all the Dogs in the city against rabies, thus it is perfectly safe and the Nepalese co-exist happily with the dogs.

It makes me wonder how a first world country like Singapore could bear to put multiple strays to sleep as a solution while a poorer nation like Nepal could provide vaccination for all dogs and allowing them to roam the streets.

During our planning before the trip ( or some sort of planning :P) , Shawn and I each have our individual aims while in Kathmandu. However, we were very concerned if we could actually achieve what we want to do, as good personal connections are required. We were hoping that along the 10 day tour, the tour guide could provide us some clues, but thank God, everything fell nicely in place when we met with the Managing Director of our Nepali Tour Agency, Mountain Trekking Adventure, for dinner.

Turns out, the Director is a good friend of Daniel, Director of Fascinating Travel and he tries his best to have a meal with guests from Fascinating Travel. We were truly blessed to be able to have dinner with him. We shared with him our objectives and by some magical twist of fate, he offered his support for us! He offered his connections as well as a driver to drive us around for the day to complete what we are out to do, all without the need for anything in return even though we offered to pay.

It’s magical how things just fall into place as long as we have a direction and place our trust in God.

So just what do we have up in our sleeves? I aim to be blogging every night and the journey will tell for itself!